Just as I sit down to write this post, which I have been trying to get to all week, Blossom wakes up early from her nap....
....and now I have her on my lap as I type. While Chicky and Poppet giggle hysterically, telling "poo jokes" and chasing each other around the kitchen, Blossom watches longingly. If only the chubby 10 month old was mobile, she'd be able to join in. One day soon, before I have toddler-proofed my house no doubt, she'll be on the move.

But I digress. My kitchen this month hosts several new additions. Some edible, some not, and some in preparation for the holiday festivities.

The girls and I had fun making a gingerbread house last year, and while I made a paper template for the walls, the template didn't move house when we did. I saw this cookie cutter set in Kmart for around $5 (the exact figure escapes me) and couldn't resist. This way the girls can get involved in cutting the walls as well as mixing and decorating. 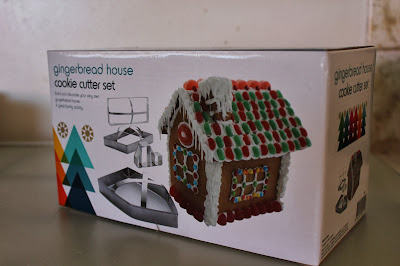 I don't really like shop-bought fruit mince pies, but have made my own for the last couple of years and really enjoyed them. In preparation, I have a jar of Robertson's Fruit Mince. This is the only fruit mince that was in my mum's pantry when I was a kid, and it has never even crossed my mind to purchase a different brand. 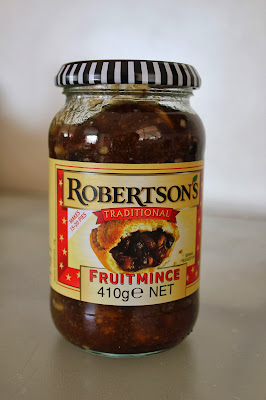 I am yet to pluck up the courage (or find the time) to attempt chocolate tempering, but I figure if I own a digital thermometer, I may be more likely to give it a go. Celia makes it look so easy, maybe this holiday season is the time to try. I picked up this nifty little thermometer from JayCar for less than $25. It is accurate to 1 degree Celsius and can tolerate up to 300C. Unless something goes terribly wrong, my tempering attempts won't reach such extreme temperatures!

I have my eye on a raw carrot cake recipe that I'd like to try. The recipe I saw on a Facebook page, but can't find a direct link to the recipe. When I make it, I'll be sure to blog. The recipe uses raw agave nectar, which I've had my eye on at our local grocer, Malibu Fresh Essentials, for a few months. This was the perfect excuse to pick some up. 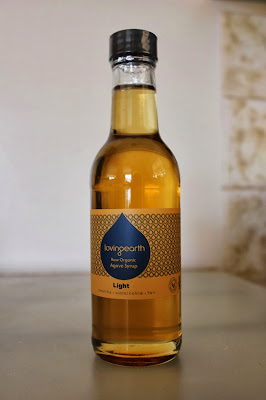 Something else I've been keen to pick up, and another ingredient in the carrot cake, is extra virgin coconut oil. I hear this stuff makes a great moisturiser too! 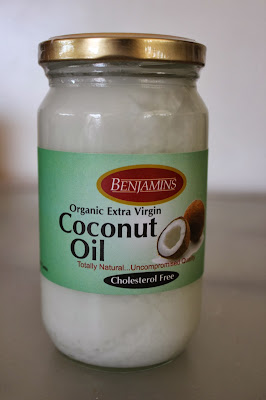 Yet another Malibu Fresh Essentials purchase which makes it into my kitchen regularly is pre-packed dried fruit and nuts in various shapes and sizes, these are Nature's Delights brand. Hubby loves cashews, and will often use my measuring cups to hold his post dinner/pre-bed snack of cashews.The "Delicious Mix" of almonds, pistachios, cranberries and white chocolate buttons isn't a regular in our house because it's a bit too naughty, especially at the rate I go through the bag. I prefer a similar mix with raw macadamia nuts and pepitas. 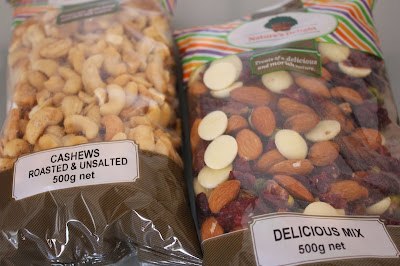 Coffee pods to suit my Map coffee machine are ALWAYS in my kitchen. I normally buy the Gloria Jean's Smooth Classic Blend (pictured right), but Woolworths have started stocking a variety by Macro. Macro make some pretty tasty stuff, so I thought I'd give them a go. I still prefer the Gloria Jean's variety. 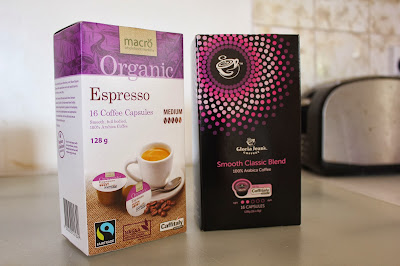 This one was in my kitchen on Monday, then I cooked it, then we ate it. While I often make Teresa Cutter's "healthy schnitzel", I've never made a generic chicken schnitzel before. True story. I saw this simple recipe on Better Homes and Gardens a few weeks ago and gave it a go. The (not-so)shallow frying part made me a little uncomfortable, but damn it was tasty. Served with some oven baked chips and salad, it made a hearty dinner for a balmy summer evening. 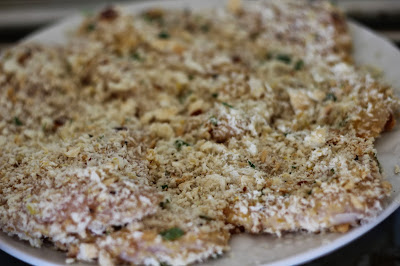 Finally, in my kitchen is an assortment of things that really don't belong in the kitchen. For some reason my Garmin has taken up residence on the kitchen bench. This is usually where I dump it after coming in from a run and immediately taking up parenting duties, often before a shower. The teddy has a hole, but I can't for the life of me find it. Until I can remedy the leaking beads, he is off limits for little fingers. Having a house full of girls, there is always nail polish around, and toy jewellery, and hair accessories, and glitter (the remains of a Christmas ball decorating session are in the little container). The white-board marker is to write on the lists I have stuck to the pantry door; one for hubby, one for myself. These lists consist of non-urgent jobs that need doing, that we know in the back of our minds are there but keep putting off. So far the list technique is working wonders. We only put a few things on at a time so it's not too daunting, but wiping things off is very satisfying, as is seeing the work get done. 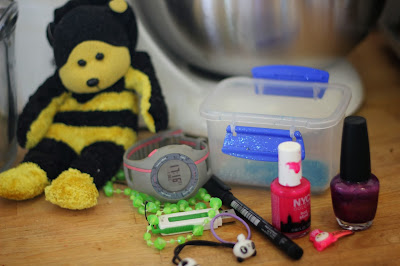 That's what's going on in my kitchen this month. To see what's happening in some other kitchens around the world, head over to Fig Jam and Lime Cordial. I may not be back before the fat man comes, so Merry Christmas everyone!